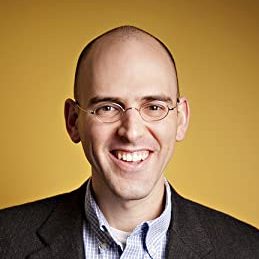 Dr. Kevin Jones is Professor of Orthopaedics at University of Utah and leader of the Sarcoma Disease Center at Huntsman Cancer Institute, Salt Lake City. He has participated in and assembled teams to work on sarcoma biology both within his institution and internationally. His laboratory research group focuses on improved targeted therapies in which mouse genetic models are developed to dissect pathways of importance to initiation and progression of sarcomas.

Dr. Jones’ work utilizes conditional activation of translocation-associated fusion oncogenes as well as manipulation of additional modifying genes directed toward improved understanding of the conditions that promote or inhibit sarcomagenesis. This work has led to generous experience with comparative genomics and epigenomics. The study of the epigenetic determinants of transcriptional state in cells that harbor few genetic code alterations has already revealed important knowledge that pertains to more complex genome cancer types as well as to transcriptional biology more generally.